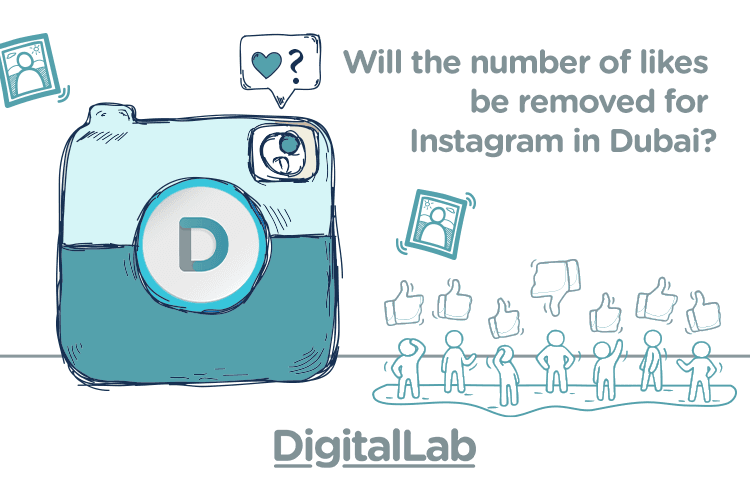 YES, IT IS IN PROCESS! BE PREPARED!

Remember Instagram’s new update of removing the ‘number of likes’ that took the internet by a storm? Well, the idea proved successful in Australia, Brazil, Canada, and Ireland and is now taking over globally. Recently, some of the users in the UAE received an update where the number of likes has been hidden. The update is still not visible to everyone, but soon will be in action for the majority of IG users in Dubai, and here is how the update will look –

The idea behind the update by Instagram is to ‘depressurize’  Instagram and make it less competitive. However, some of the users on Instagram haven’t been exactly ecstatic about it.

Here are some of the tweets about the update –

The update might definitely be a boon for the mental health of the society, however, the big question is, how will the brands and influencers take the update?

Here is what we think of the update – https://www.digitallabdubai.com/instagrams-new-likes-update-does-this-change-the-digital-marketing-game/

20,088 thoughts on “WILL THE LIKES BE REMOVED FROM INSTAGRAM?”